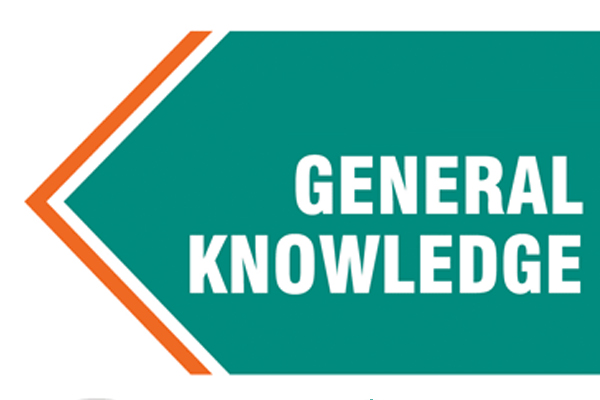 While reading General Knowledge ,Q&A you feel a change in your personality and in fact you will be amaze after reading following stuffs. This is an updated version for competitive exams and it covers all the subjects with miscellaneous topics and recent affairs also. This is designed in such a way that it will not only give conceptual knowledge but also help in all competitive examinations. You’ll get more information using Mock Exam section in this platform: https://careermagazine.in/category/mock-exam/psc-mock-exam/